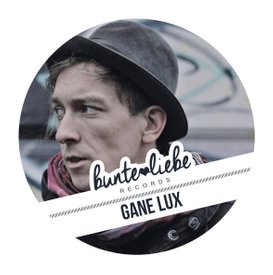 He started putting up multifaceted techno when he was only 15 years old and he is also producing electronic music since 1998, which was mainly used for his three headed live-electro-project FLÄTLINERS in the years 04/05/06. And today it´s still his passion to drop his own tunes in those legendary peng!-sets.

Janosch was mainly influenced by the ‚ancient’ times of intelligent and experimental techno, in which he used to crawl through recordshops like a lunatic in search for rare records. Between 1996 – 2006, his favourite labels were ‚Spielzeug’ ‚Müller’ ‚Primate’ ‚Kompakt’ and ‚Kurbel’ to name a few..

Janosch does not commit to a certain style of techno in order to keep his art the way it always has been: without stint. His musical breeding ground is way to large for that. The foundation stone has been laid when he was still almost a child - he used to make mix tapes out of radio recordings mixing different styles which he listened to on his walkman. Oldschool Hiphop, Turntableism, Detroit Techno and Deephouse, to name only a few. Last but not least, there are ravepartys like the 'Rosenmontagsrave' in his housebar. Nowadays, this musical cocktail is the basis of Janosch's colourful style-mix, with which he invites everyone to join him alongside his journey …

One founder of Peng! Bremen.