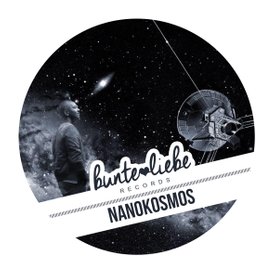 Andreas Suchopar, born 1975 in Bremen, was always fascinated by music especially by pianos. He started experimenting on a keyboard at the age of 10. His first monophonic melodies were programmed on an Amstrad CPC464 and his passion for synthetic music rose with the SID Chip in the C64. It took him a while to learn and understand the concept of arrangements and song writing to finally compose tracks (mainly produced with protracker and cubase) on various compilations in the mid 90ies. After fruitful and joyful years in the drum and bass community he switched genres and released his first tracks as Nanokosmos in 2015 til 2017 on labels like Auditive or Lochmann Records. In 2018 he mainly focused on a collaborative project called Riepshoff & Suchopar where a couple of songs/ remixes were released on various labels. 2019 starts with his debut EP on Bunte Liebe Records and hopefully more songs will follow, both solo and collaborative.