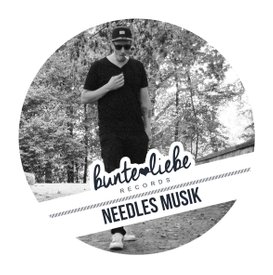 In 2014 DJ and electronic music producer “Needles Musik” started the event series Bunte Liebe. Today, four years later, Bunte Liebe is not only a techno event, but a collective of more than 10 people, who regularly design, organize, craft, enchant and celebrates. A colourful crew of DJs, live acts and visual artists, all of whom put their heart and soul into their work and place great value on attention to detail. This year Needles founded the label of the heart "Bunte Liebe Records". The sound of the label is just as colourful as the crew and our parties. From Techno / House / Deephouse / Techhouse / Minimal Deep Tech to Downtempo, all musical hues are available, the sound resounds and makes us who we are.